A film festival project was run in conjuction with the Townsville Cultural Fest 2018 with participants encouraged to submit short three minute films taken on their mobile phones telling a story about themselves or someone they know. On the last night of the Cultural Fest winners were picked with prizes awarded. Some of the films collected can be seen below. Thank you to all those who participated in the project!

Over two decades ago Townsville Cultural Festival was launched by what was then the Migrant Resource Centre. Since then hundreds of thousands of participants have attended, witnessed and contributed to the event.

For an even deeper look into the history of the Townsville Cultural Festival, you may wish to read The Ghost of the Billabong Speaks by Dr Farvardin Daliri: 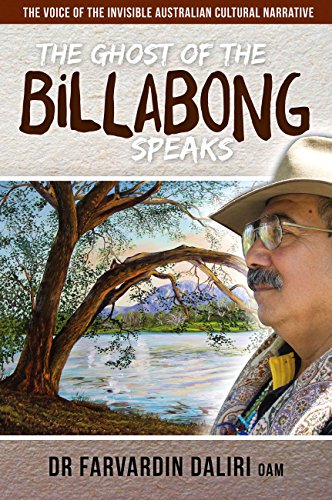 Thank you to our Festival Sponsors